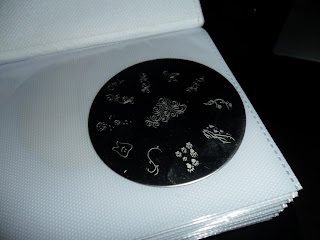 My title says it almost all. I love Chez-Delaney image plates for stamping. Now not all is sunshine and lollipops, but its close enough for me to squee with glee, possibly dance around some with a hint of pixie dust thrown in for good measure.

This post is massively pic heavy. Sorry in advance. I had to share though. I know the image quality is not the best, thus why I did not water mark these. Click them for full quality and detail.

So as you may recall if you read my every post, I had an Ah-ha moment and wanted to use Konad Image plate m66. Well I didn't own said plate and started looking at various plate sites to see what was new etc. This lead me back to the Chez-Delaney store. I had drooled over the plates on the site many times before, but was always too leery of ordering from some place that wasn't written in English. Well on a whim I started throwing image plates I needed (yea it was beyond wanted with a majority of these).

My whim fated me with 21 plates in my cart. Only one of them being a Konad image plate, my m66. The rest are documented below. So the great thing about these plates is that these have some amazing images that you are not going to find anywhere else, and even some kick ass logo's! The bad is that due to manufacturing some of the images do not pick up for beans.

I have not tested all of the images. So far I have come across three images on three separate plates that do not pick up all the way. I have not contacted anyone about this issue and really don't see the point in doing so. I have the same problem with a few bundle monster plates. Its always where the etching isn't deep enough for the polish to pool properly. One image on a plate of X many images will not kill me and with how awesome the images are, I say I have gotten my money's worth!

Now ONTO the images! 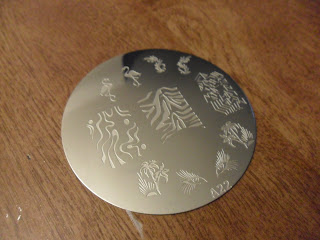 A22- full nail designs, flamingos, palm tree and sun, what look to me like cat eyes but could be feathers or even something else and dragons 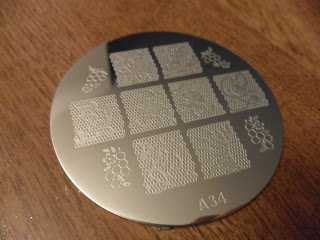 A34- Lacey full nail prints. Slur! The four corners remind me of fishnet and flowers. 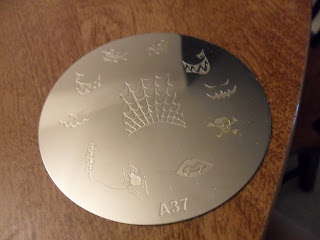 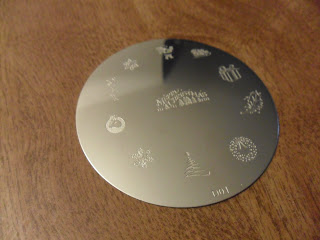 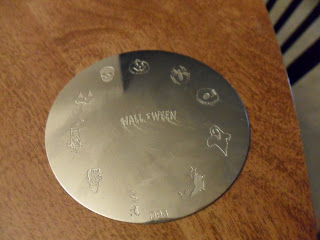 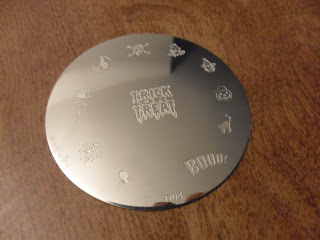 D04- Another Halloween themed plate (i love holidays!): Jack skeleton with web behind him, spider, BOO!, cat, spider in a web, pumpkin treat pail, witches face, vampire face, skull and cross bones, witch on broom in front of the moon and Trick or Treat in huge letters. 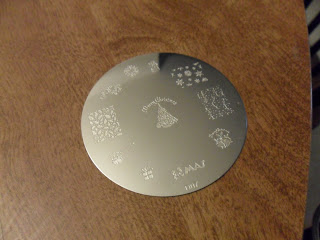 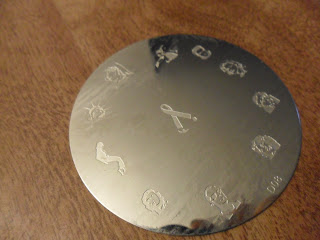 D08- Awareness ribbon, and then we have a bunch of silhouettes of various celebrities. I do not know who all of them are but this is a fun plate. 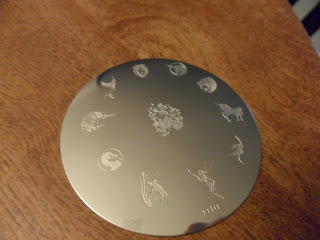 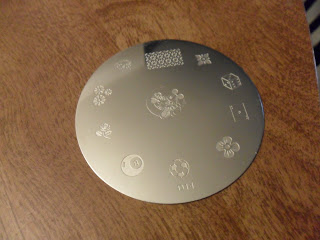 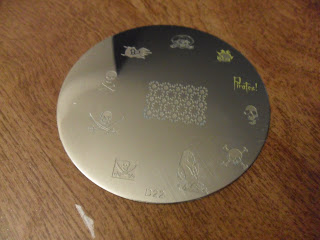 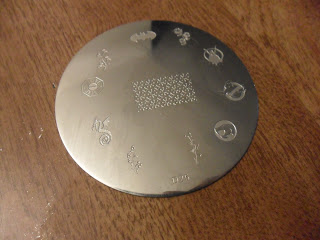 D25- Cartoon themed plate. Or at least that's with this reminds me of. V for vendetta, Ghost busters, thunder cats, batman and a few others I don't recognize... but then 4 flower vines. A bit of an odd mix. 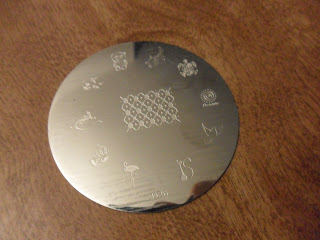 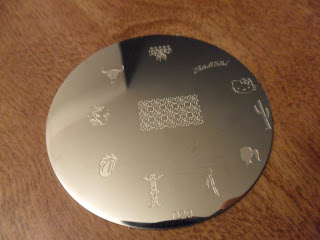 D29- The wild west meets the girly. We have an assortment of wild west images here... bulls head, cowboy, cactus, totem, feathers of a headband.. even a native American themed print... then we have barbies silhouette and hello kitty.. and a bands famous mouth symbol. 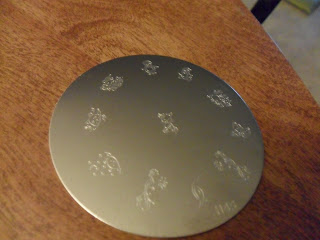 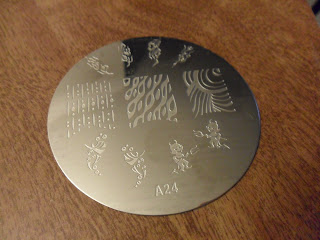 A24- three full nail prints, little devils, and a few images i don't know what they are supposed to be but look to me like things coming out of flames. 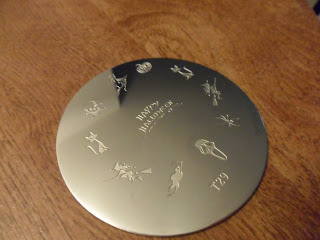 T29- ANOTHER Halloween plate. This is pretty self explanatory. Click the image to see it larger. 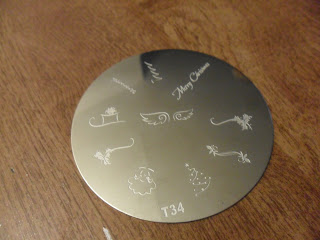 T34- And ANOTHER Christmas plate. Again a self explanatory image. Just click it. 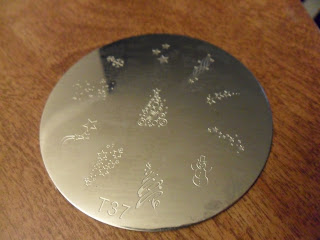 T37- Another Christmas plate... but this one leans toward winter as well. Lots of star images, snowman, snow flakes, Christmas trees. 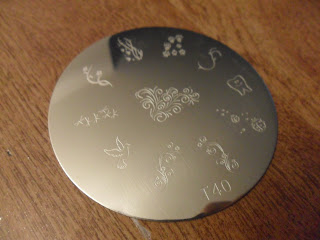 All of these plates can be viewed here at Chez-Delaney's webstore. I am a bit overwhelmed at the moment with what to use first. So many fun images to choose from.