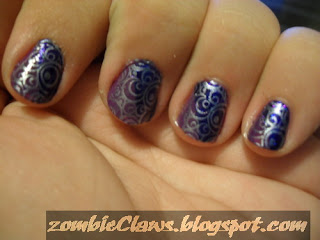 I started my Mani last night with every intent on doing something completely different. I kinda got frustrated though and did this instead. 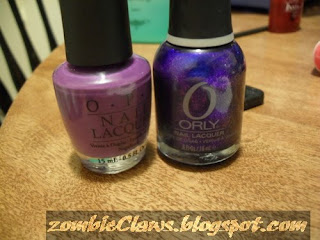 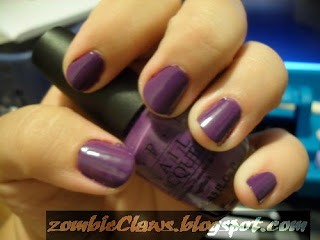 I started with a base of Funky Dunkey... I almost wore this color alone. It reminds me of the polish that the main character in "He's Just Not That Into You" wears. She has the same nail color on the WHOLE movie. I have wondered often what color she is wearing but I'll more than likely never find out. 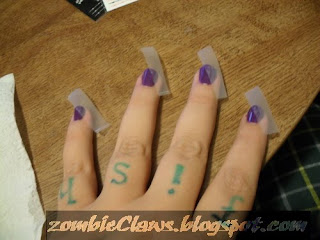 Next it was tape time. Tape should have been my friend... it normally is. But tonight it wasn't. I think its because I was using the green scotch instead of the red like I normally use. It didn't want to let go of the nail polish and peeled a bit of it off. Live and learn! I have used the green around my cuticles a few times but I have always used the plastic shiny looking stuff on top of my polish before. 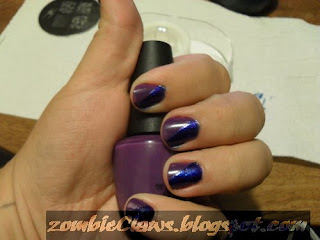 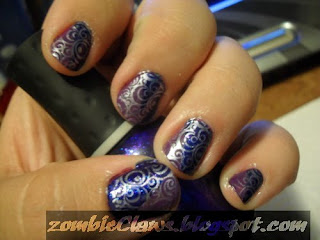 So because I had weird looking peeled areas I did the Konad design over the whole thing. Still turned out cute, just not what I went into doing the Mani intending to do. My original plan will have to be done at a later date. I have a HUGE haul of nail polish being UPS delivered today sometime... I think Ill do my idea with one of my new colors instead. 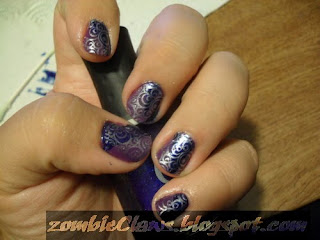